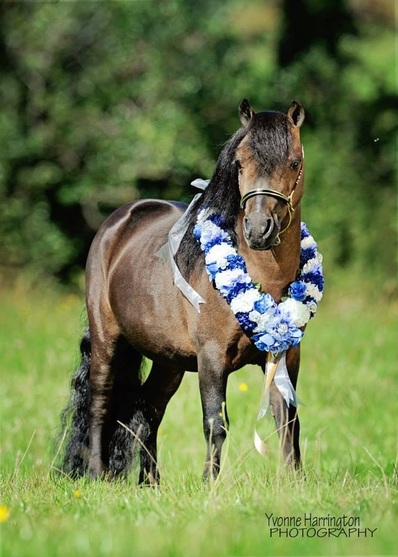 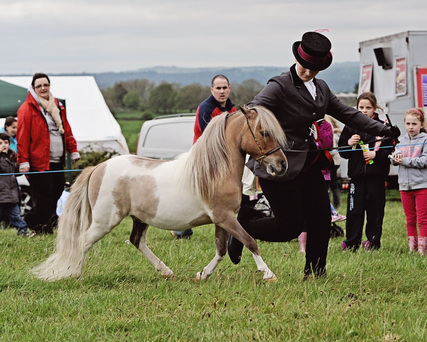 What has this horse not won!! A walking legend, MULTI multi Supreme Champion in the UK across ALL societies IMHPS/BMHS/MHCGB/AEMHS including at RIHS and HOYS!!! He is one famous little horse, I feel very proud to say I own him!

His dam Toyhorse Princess Tungusta is a daughter of the very well known Toyhorse Alpine Boy.

He has big flamboyant movement and just loves to trot! He is a real show off and I don't think he ever realised he's not a stallion anymore!! At 10 years old he still acts like a 2 year old colt!!
He has the funniest personality and is such a character! He has the most amazingly pretty head with massive eyes which give off that butter wouldn't melt look!! 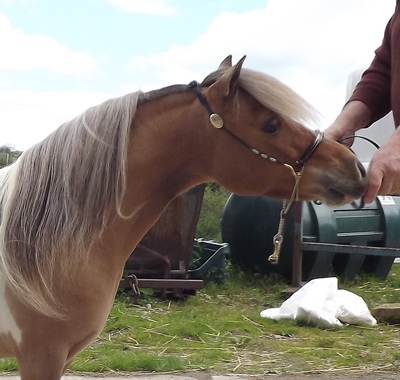 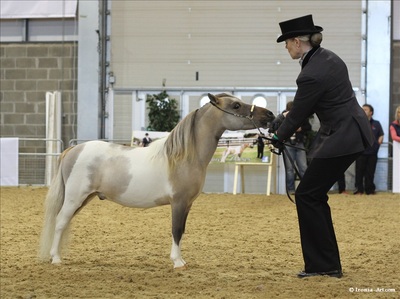 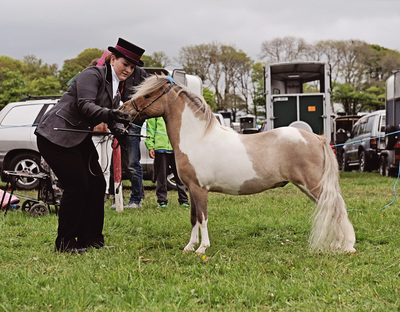 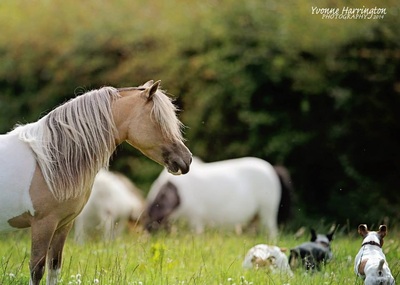 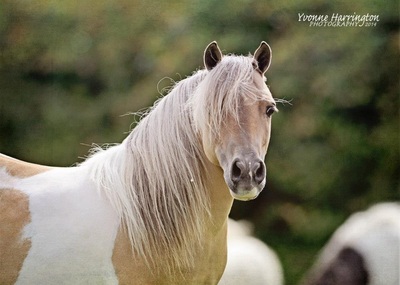