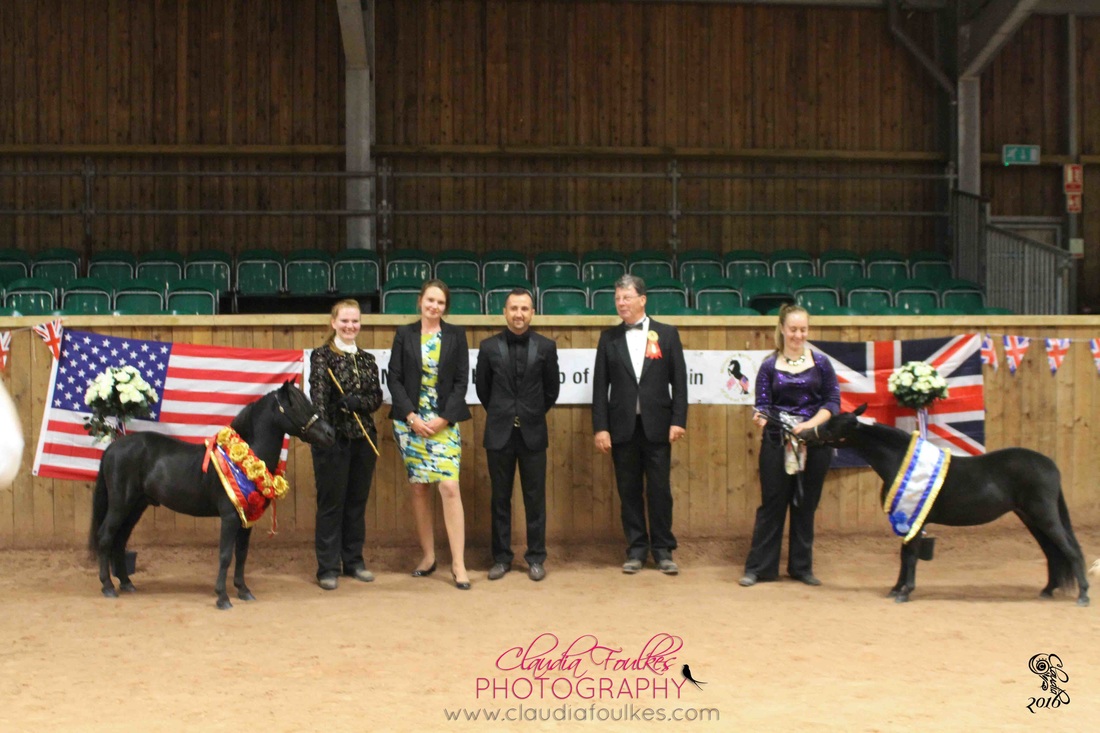 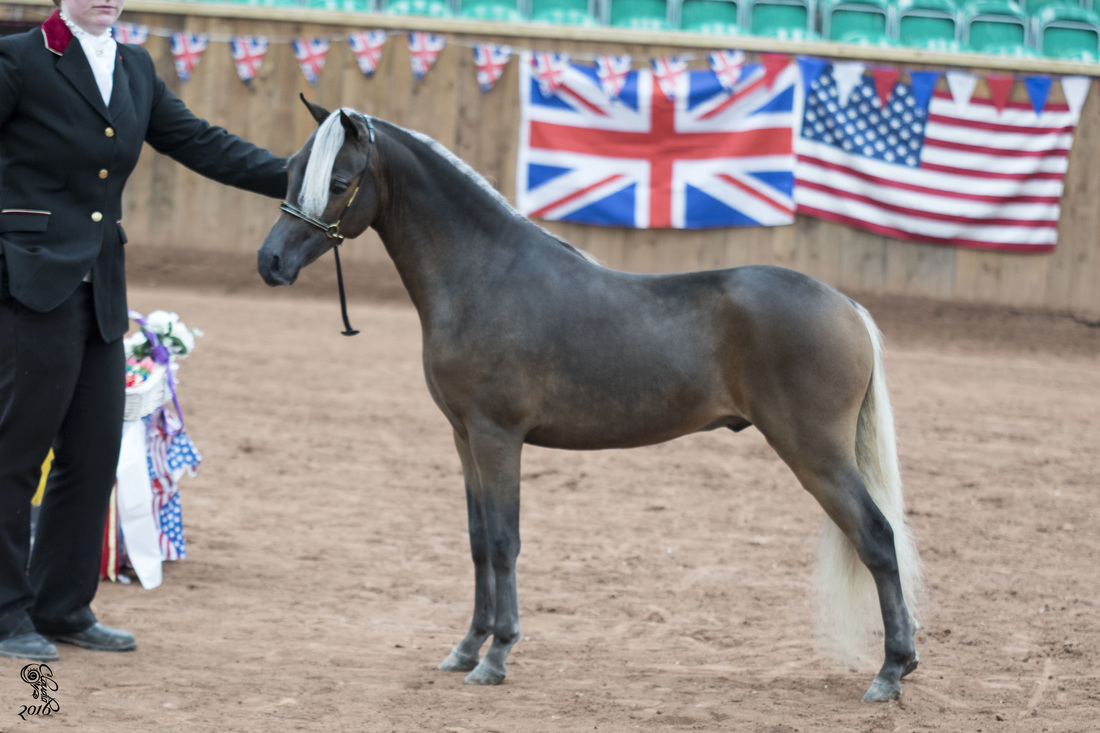 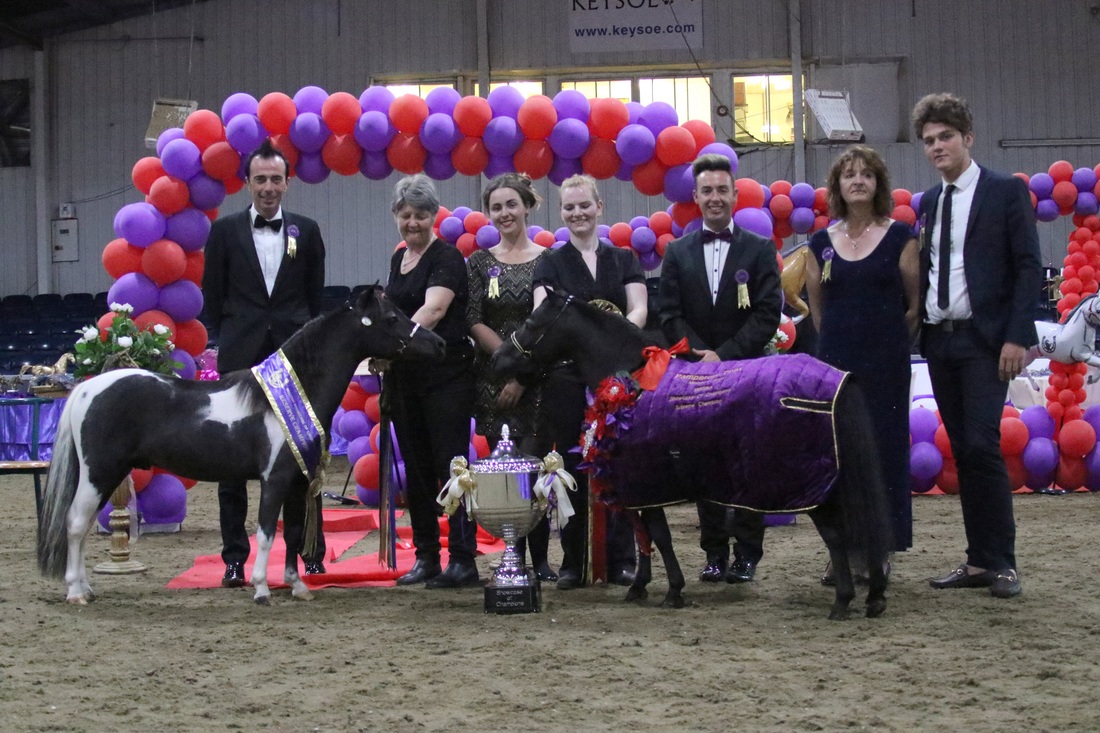 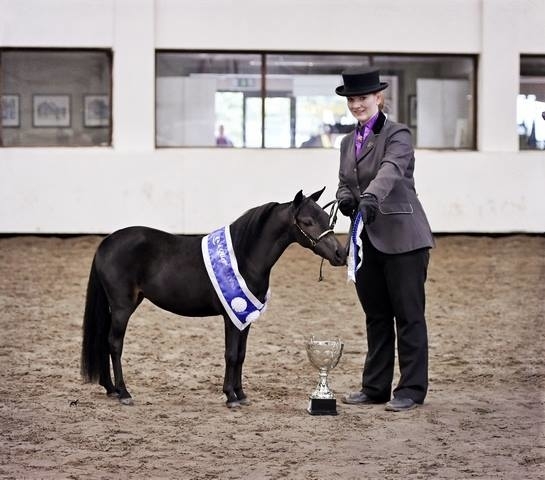 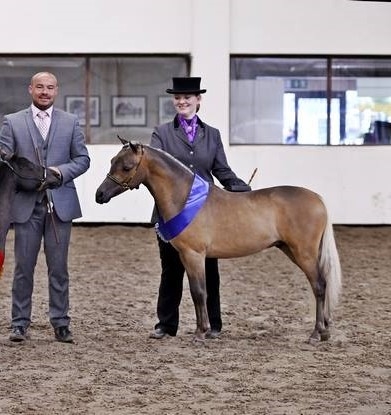 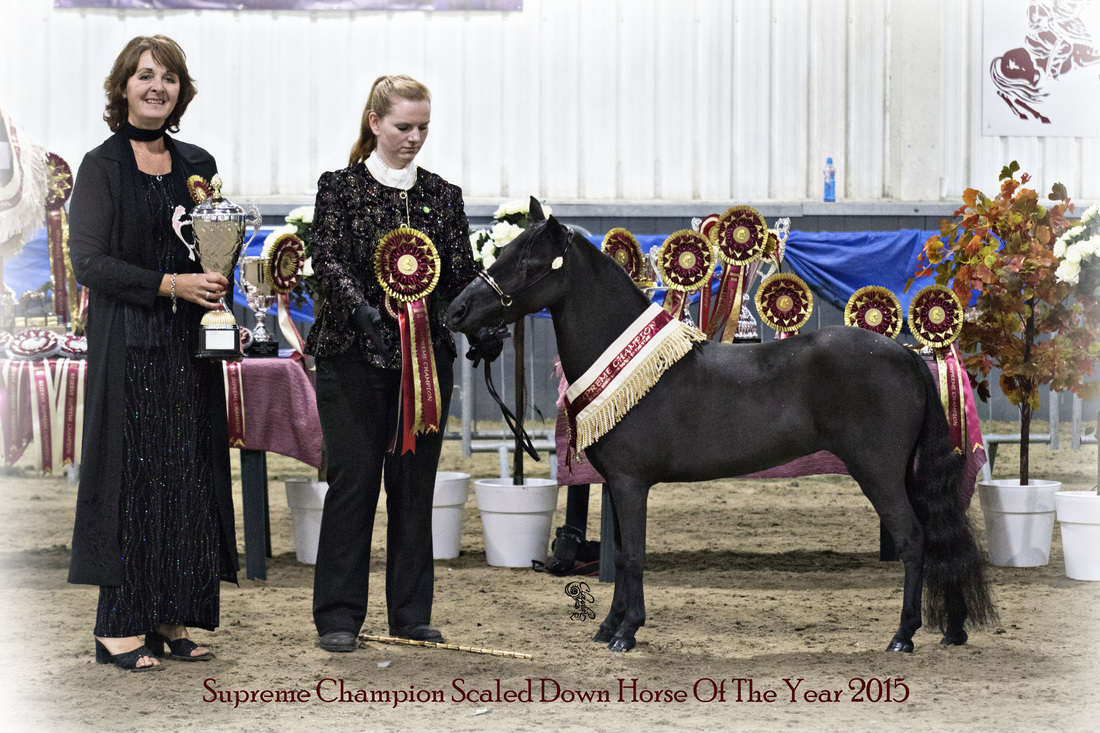 Showcase Of Champions 2015
Caoimhe wins Reserve Supreme In Show - Maxi Horse after winning all of her classes throughout the show, which was her FIRST show!!
Picturd below being handled by Suzanne along with George and organiser of the Showcase Of Champions Carol Alanda-Cooper. 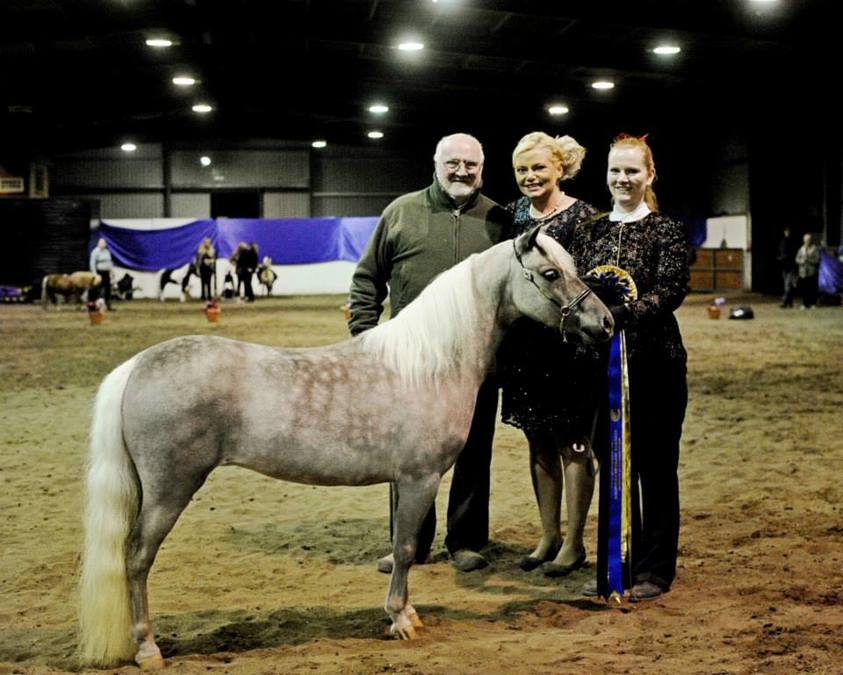 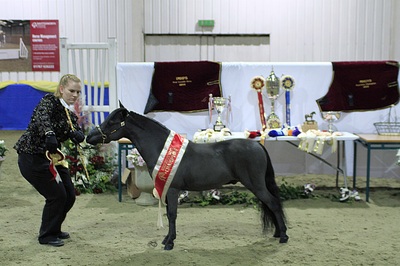 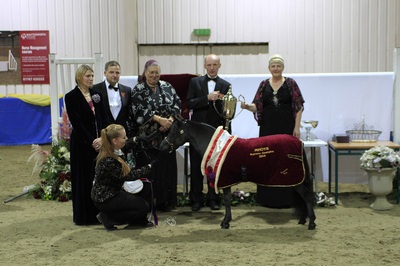 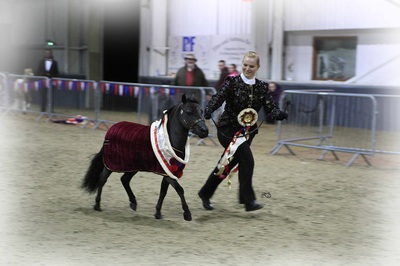